The long wait should soon be over… 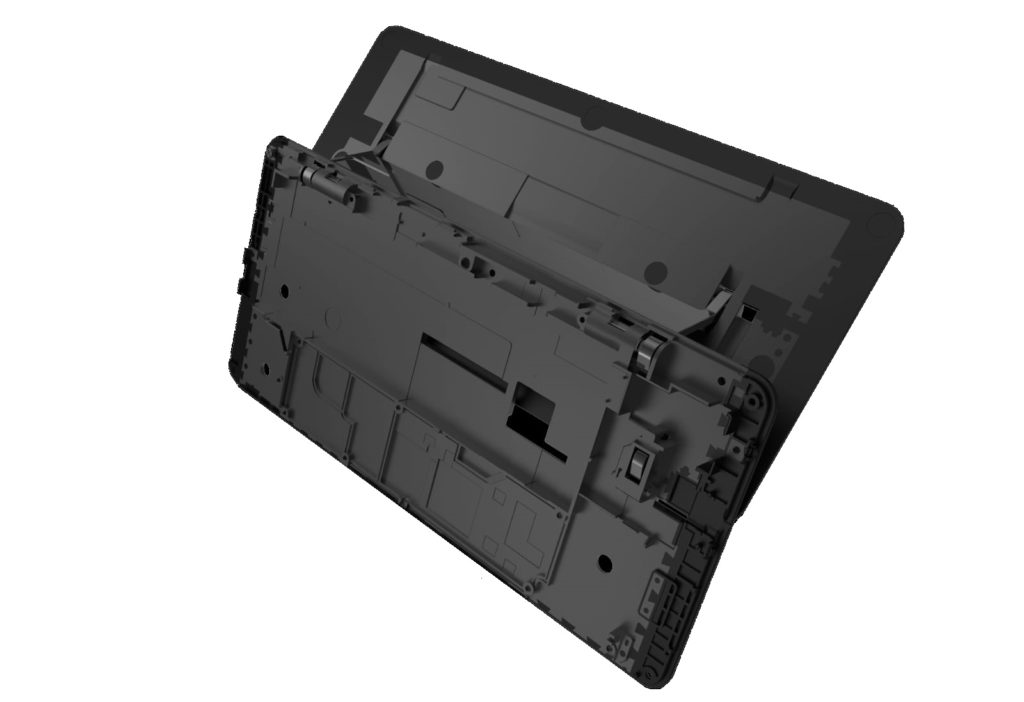 ADD: See my Preview of an early specimen here

After the cancelled project with a QWERTY-slider MOD for the Moto Z-series, we should finally get a real tilt-slider, in a modern version of the form factor of the good old Nokia N97mini, E7, N950 and others.

“We’re excited to let you know that pre-production devices of our phone has travelled from UK to Barcelona for Mobile World Congress this week.” 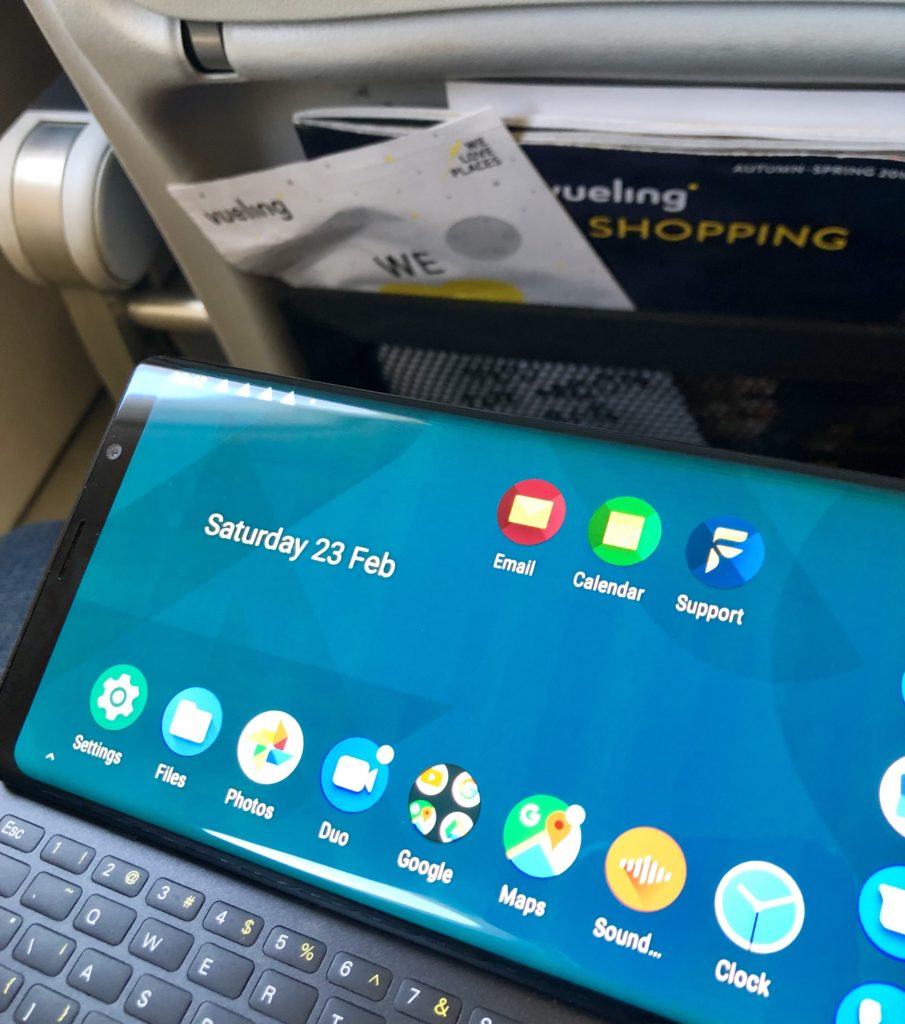 The last landscape slider with decent specs that was world widely available was SonyEricsson (Neo) Pro back in 2011. And of course the huge over 77mm wide BB Priv in 2015 with the keyboard the wrong way as the last time any keyboard slider was released (AFAIK).

There is a preliminary homepage here readyfx.com, but currently (2019-01-08) the only thing you can do there is to sign up for newsletters. 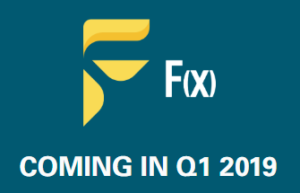 The newsletters offer bits of information, and so does the “updates” and “comments” pages of the cancelled Moto Mod project. From the bottom of the new newsletter there is a link to the older ones.

And some info can be found on this twitter page too.

(*) From “Q-device has a higher spec than any of the current released Moto Z phones” (Indegogo update 2018-09-12).
(**) The dimensions are deduced from the Meizu 16/16X, that also have a 6″ 2:1 display, with side and top bezels that looks about the same as the prototype image below. And the thickness is from the statement “It is even thinner than the Keyboard Mod with battery itself” (Indegogo update 2018-09-12), so it is expected to be between the thickness of the Moto Mod with and without extra battery “Battery-less version (overall 12mm thick) is 1.1mm thinner than the battery version (overall 13.1mm thick)” (Indegogo update 2017-12-04). So that leaves anything from 12 to 13.1mm (though of course we do not know if it was the same prototype referred to in the two Indiegogo updates), and it is thus expected to be even thinner than the SE (Neo) Pro that was 13.5mm.
(***) See the last image of the various prototypes, it is almost certainly a 3.5mm jack next to the USB (not far from the M-key) at the side (or front when slid open), and looks very much like a speaker-grill at the bottom (in portrait). Add: Both 3.5mm and stereo speakers confirmed in newsletter 2019-02-06, see later in post.

Note on the keyboard image the oddly right-shift of the letter-keys, but NOT the number keys. This shift is done to make letter keys more accessible for two-thumb operation, but will not work well with languages with national letters beyond A-Z, so hopefully for the US-layout only. And for US-layout, I hope they will reconsider and end up shifting the digits too, as it will otherwise be a constant source of typos in numbers, to have the relative position of the digits shifted from standard.

Below a few collected published pictures from some prototypes. 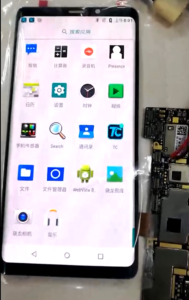 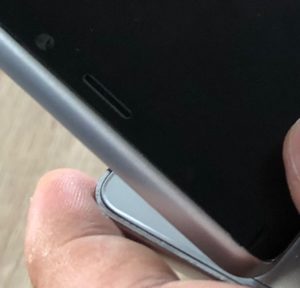 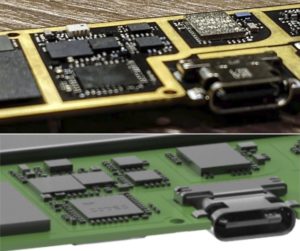 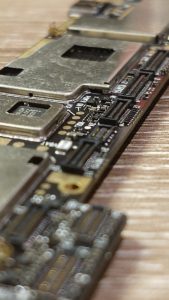 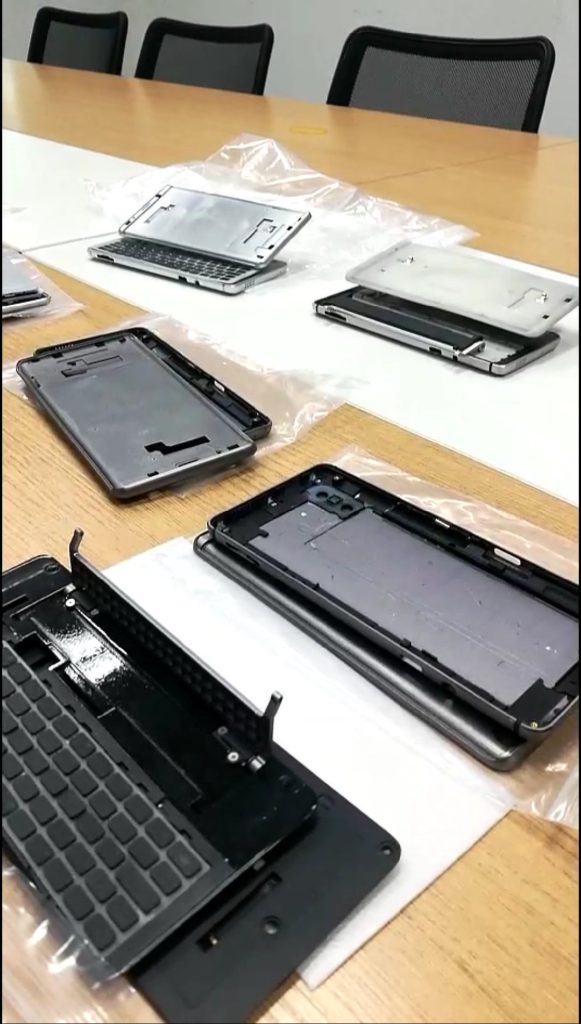 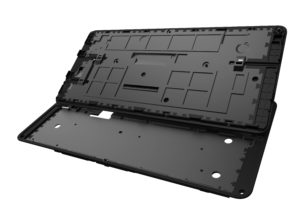 This is allegedly the real stuff behind a couple of Nokias:

The odd letter/digit shift makes it more credible – unless it is a neat Photoshop job of course.

New newsletter with some specs and extra photo released, here a quick summary: 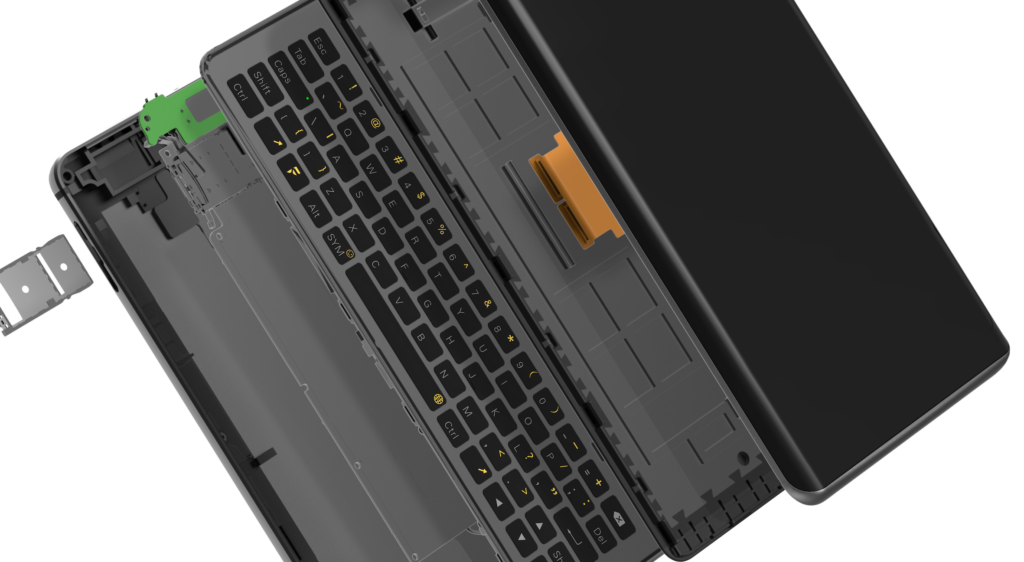 Note the awesome looking Edge-design of the display, like e.g. the BB Priv. 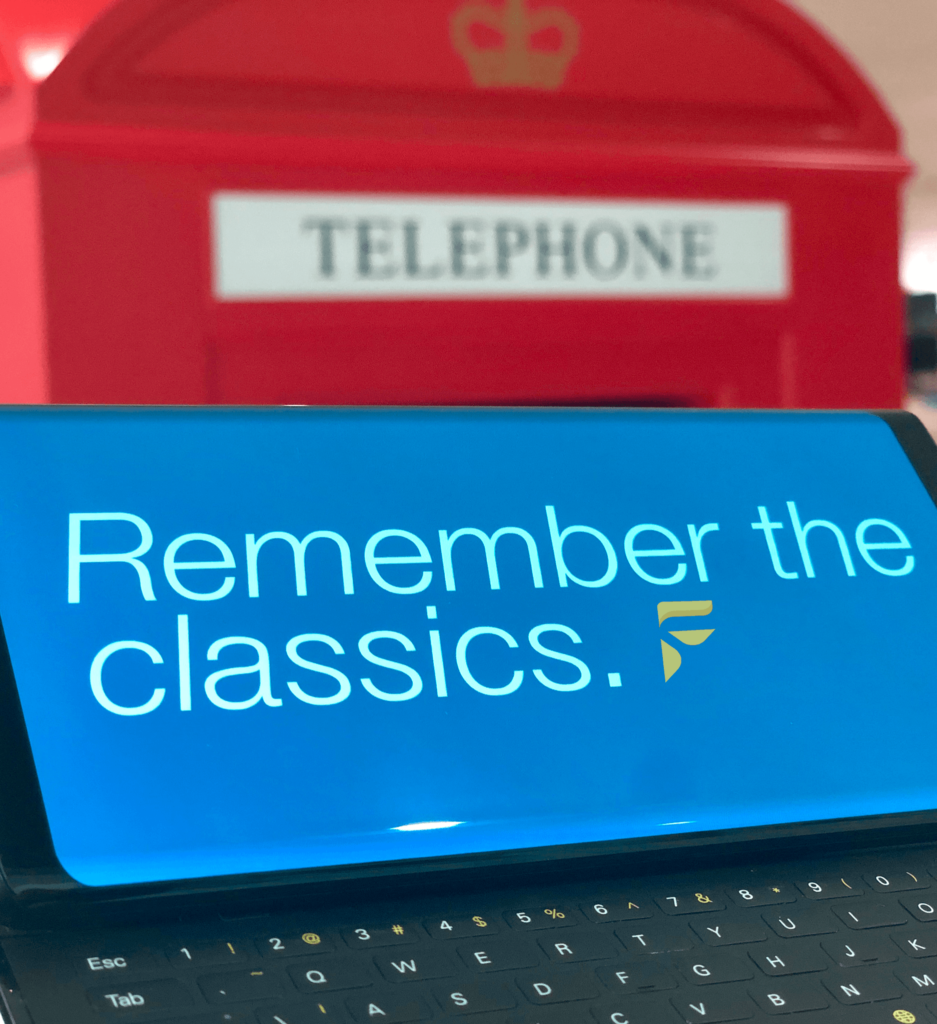