Some are having issues in finding out how to open the Pro1 pushing, so here a principal sketch (seen from earpiece end) and a small video 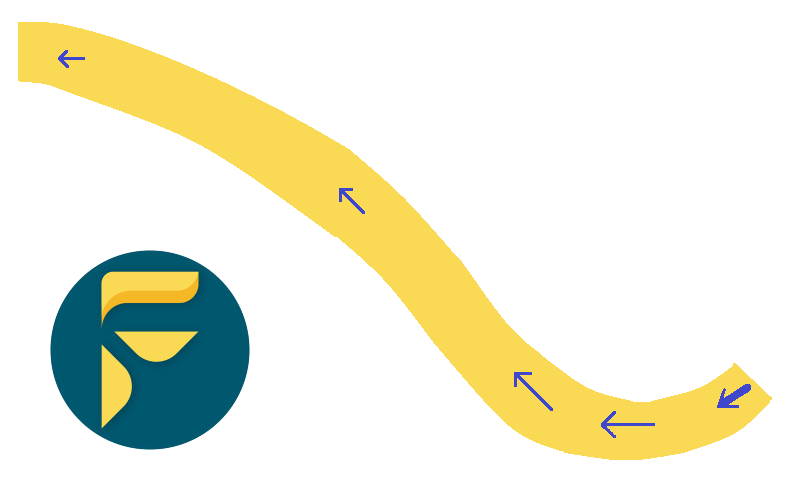 There are (at the least) three different ways to open

1) The simplest: Lift the back edge up

Here a 0.25x slow motion video showing it in more detail. Note how the back lifts as the first, as the initial push is slightly downwards on the front edge.

Here the FRONT is lifted first, and you sort of squeeze in the finger (This does not work well on N97 and E7)

The whole push for the last two is a few mm only, before the spring takes over.

A little more on the ‘classic’

It is really hard to explain it in words, I usually compare it to explaining how to ride a bike. In theory terrible complex, and with a short but steep learning curve, but once your body gets it, it is as easy as pie, and you can not imaging how it was ever difficult to learn. I remember back in the days of the Nokia N97mini, I had otherwise very handy people having huge troubles figuring it out. One that was interested in a real keyboard even gave up, and continued with T9 typing of a classic phone keyboard!

The main obstacles are that it is SO contra-intuitive, that we shall NOT push in parallel with the bottom half, and that we tend to grab too high an the rear side with another finger, blocking the opening.

If you are still having troubles you might give it a try to break down the movement. First get it to lift the rear, and release it back. And when you got that extend it with a small flat push and release, and when that works finally followed by the lift also.

Additional idea for lift at the back

To make it even easier to lift the back a tiny piece of high friction tape (like used for slippery stairs) might help. And you can place it strategically over the fingerprint reader, so you can authenticate and open in one move… (here combined with a flip case, see this)

Alternatively a 0.5mm thin piece of adhesive rubber , roughly 20 x 13mm can work both as a lift help and dampening when closed, here seen from the underside opened. (The adhesive on this one is 3M 9448A) 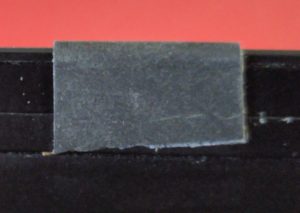