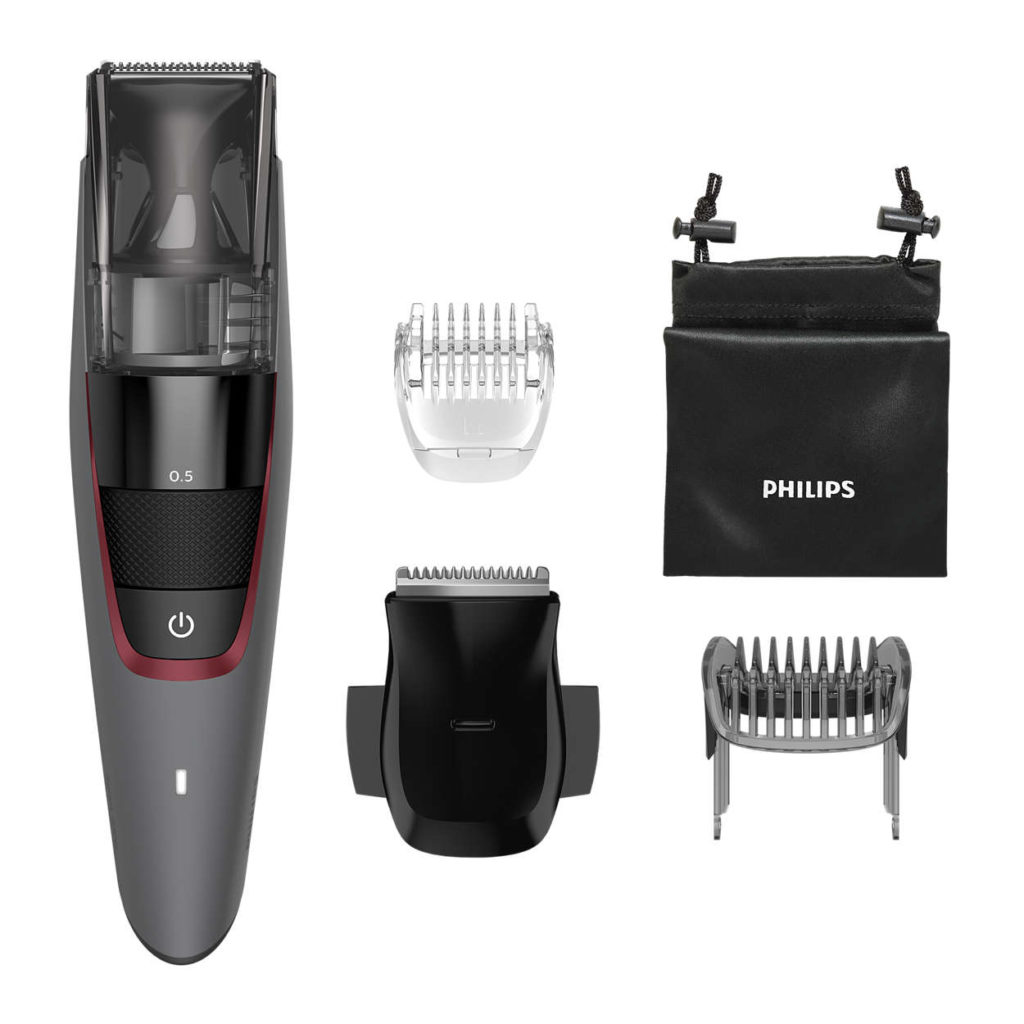 Being using Phillips trimmers for decades. Here a little on the newer models.

UPDATE 20220523 Philips seems to have abandoned vacuum trimmers world wide, so if you are are using them, buy spares from remaining stock in stores!!!

There are/have been a number of models in the 7000 series.

I know of these 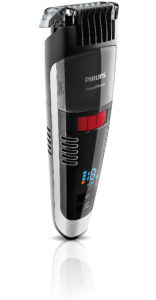 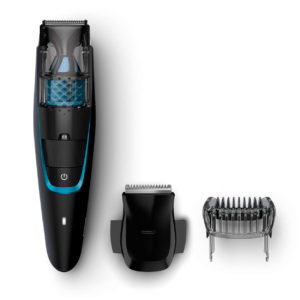 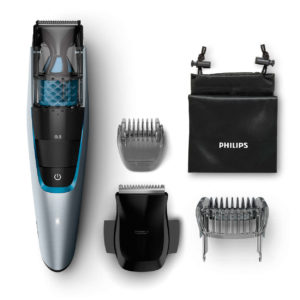 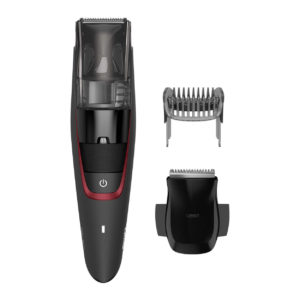 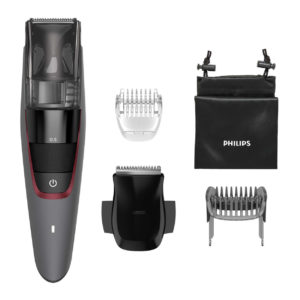 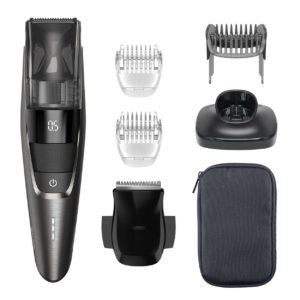 Unfortunately I cut my hair and beard shortly before I bought the BT7510, so will have to wait a few days to see if it is better, the short test-round feels like an identical cutting tool with improved vacuum, compared to the BT7202. 🙂
Update half a year later: I can confirm that the initial impression holds.

They last two generations are rather close to identical, and for good reasons as the BT7202 works really well. I have used it for 2½ year for both beard and hair, and it is almost as new. The QT4090 I used 2½ years prior, was somewhat worn when upgraded. (Prior to that I had the 2007 QT4085 for 6 years – before that it was a mess without vacuum)

BT7202 vs BT7500 The latter got a better vacuum (claimed 50% better, and claimed collecting ‘up to’ 95% of cut hair), and slightly approved grip for removing the cutting head, plus some cosmetics.
Find here the official UK compare.

Find here the official Danish(!) compare, BT7510 not on the UK site (and no changing da_DK to en_GB or en_DK in the URL does not work)
ADD, numbers are slightly different in the UK, see this

The backlight thing of the 7510 is actually not that clever, as you have to either change the height or turn he trimmer on to see the current height. Not a big deal, but not really thought through.

BT7090 vs BT7520 Here a LOT of things has changed, primarily improvements, though the cutting height range went from 1-18mm down to ½-10mm

Find here the German(!) compare, could not find that in English either, same story…

The cutting by the 7090 was fine, but the flap to the hair compartment was a bad solution, that is much more stable in the newer ones. Though it is a bit harder to clean the compartment, but unless you got a very greasy beard/hair, almost all hair comes out easily with a little shaking or tapping on say the edge of a bin.

The cutting unit have a principle flaw that is rather easy to remedy (reversibly) with a thin piece of somewhat stiff plastic, but though I told them five years ago, it is still not fixed.
There is a gap between the moving knife and the housing of the cutting unit. And hair very easily gets into the head through this gab, so the unit needs to be cleaned often.

With the fix it can go for months, I do not even recall when I last cleaned the house internally… 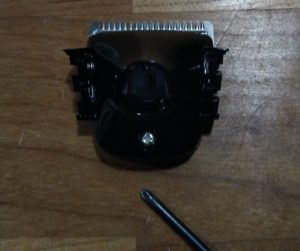 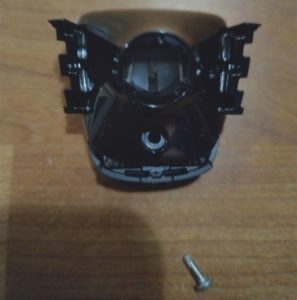 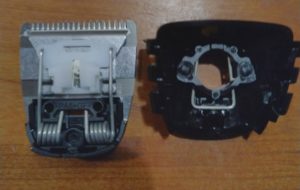 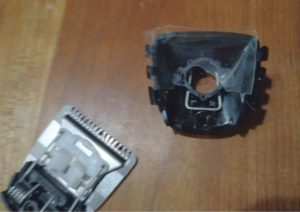 And assemble the unit.

As you can see, clicking to enlarge the next image, at the end of the arrows the plastic is touching the knives.
With this it is much harder for hair to get into the cutting unit. 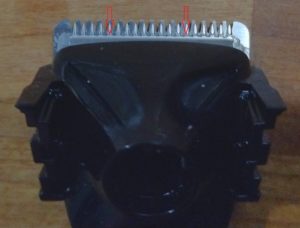 (Yes I know the cut of the plastic is a bit sloppy, but it is not super important.)