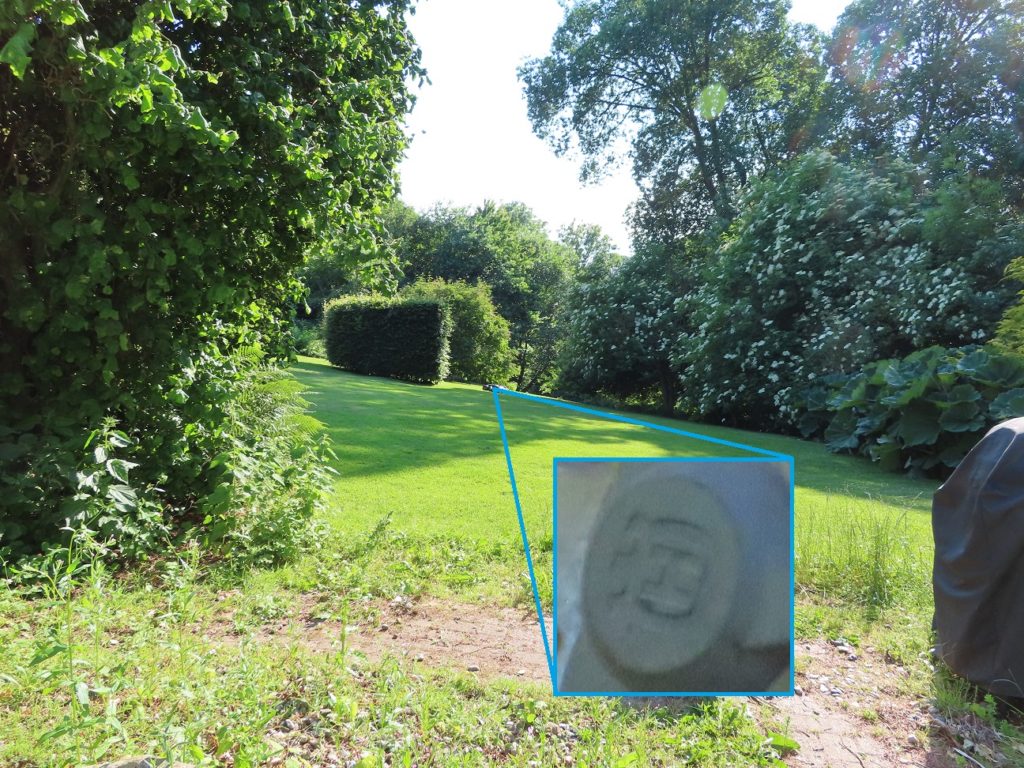 They are all old, but unfortunately no newer are offered.

For all the images below (less the crops) click to enlarge.

I took the motive used in my test five years ago here: https://eskerahn.dk/?p=924

And took a score of hand-held pictures at maximum (optical) zoom with the three, here the best from each.
All are at P-mode, spot metering and focus, the crop is 300×300 pixel 1:1 from source 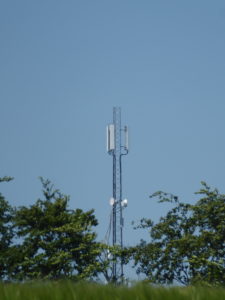 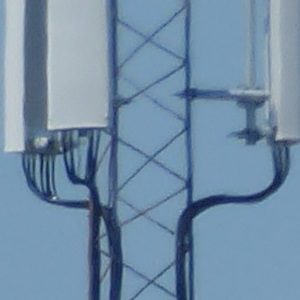 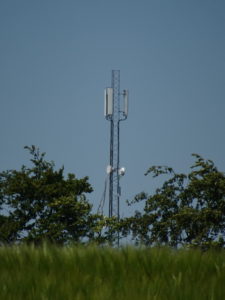 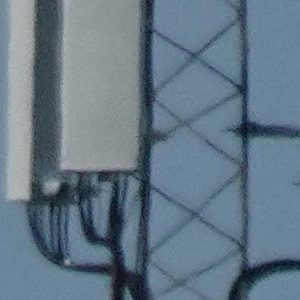 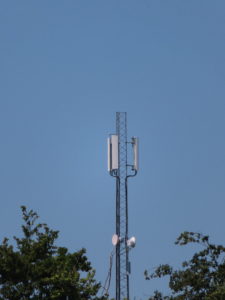 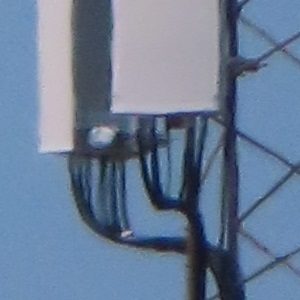 So the 50% extra pixels for the HX99 over the 12MP does not seem to do much good for the image. BUT note that it used a 1.6 times faster shutter speed, with only a slightly darker result, so the sensor is most likely a bit more sensitive.
The 67% extra pixel and 33% extra zoom range of the SX740 over the TZ70 shows only a marginally better picture, IMHO

Better results MIGHT have been achieved on a frosty day, but the conditions were the same, taken within minutes. But at that long distance, the hot air can cause blurring.

Here the similar shot with the camera supported by a chair, and a much shorter distance (about 25m). 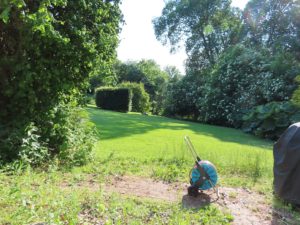 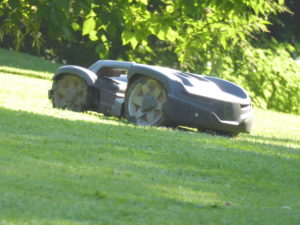 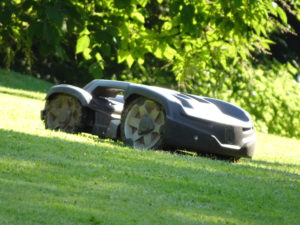 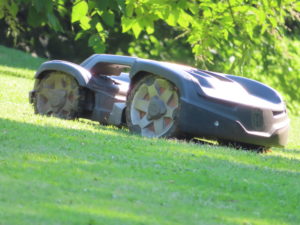 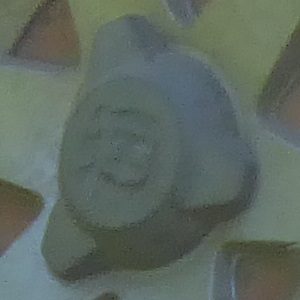 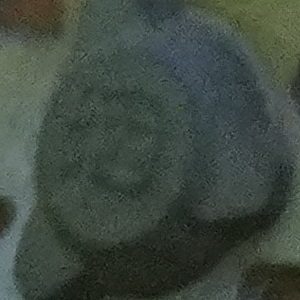 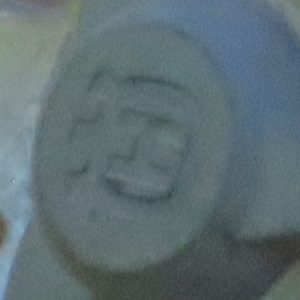 And here the Canon seems the clear winner.

Though a more fair compare of the cameras capabilities would be with fixed shutter, and a more evenly lit motive, allowing it only to select the ISO.

A morning with thin clouds, and the Automower paused roughly 10m away. 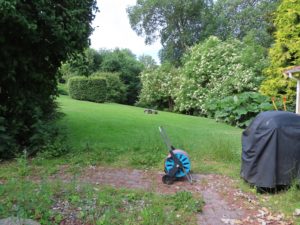 Did the test again In Shutter mode, set for 1/250 s, and also did additional shots with roughly 720mm for the SX740.
By a lucky strike a fly took a liking to a wheel and stayed for the whole test. 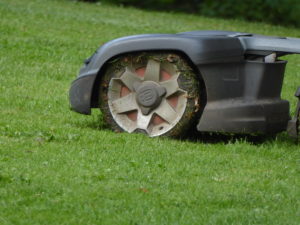 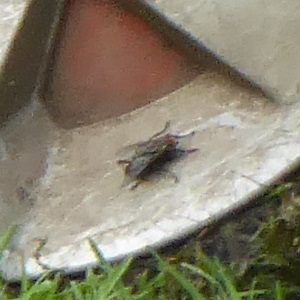 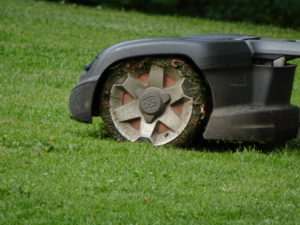 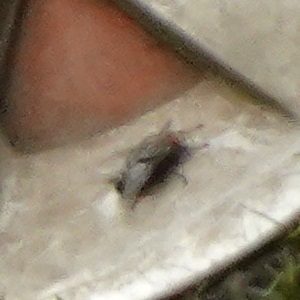 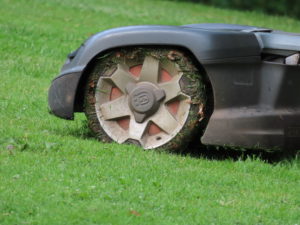 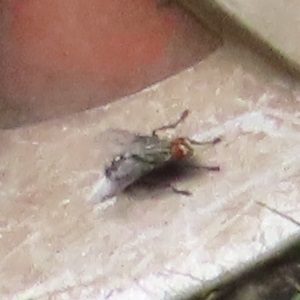 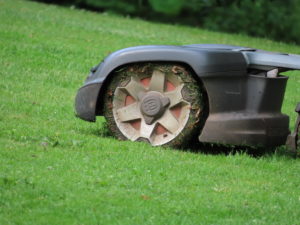 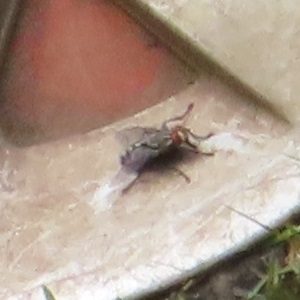 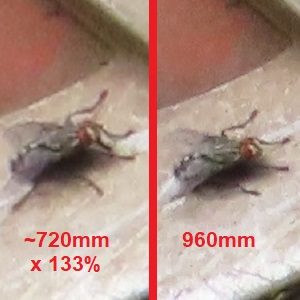 Roughly noon, no artificial light on, all on Auto in P-mode 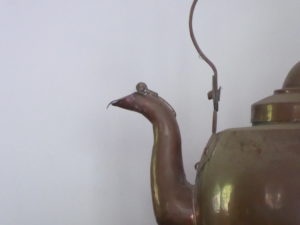 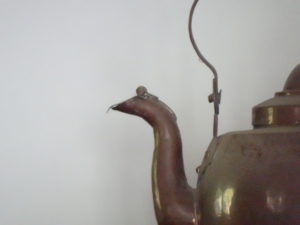 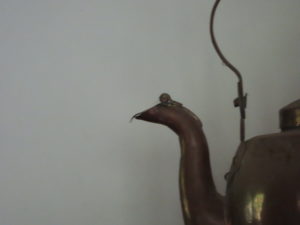 I tried the SX740 at both about 720mm and 960mm, and it took a LOT of attempts to get just anything close to an AF-hit…. it REALLY struggles!!! I would say that you might want to stick to only manual focus indoors!!!
The HX99 also struggled but not as much, and did get close to correct AF. On the TZ70, the AF got a hit in all (but one) attempts – that was an unexpected win for the old TZ70!!!
I did not bother to try to redo the test with manual focus though. As I would seldom use that in real life.

In less light (I would not even call brightness 1.1 poor light!) The Panasonic TZ70 takes an unexpected win.

Handling the three, The Sony HX99 is the clear winner. The most compact of the three, with (almost) all the options from the other two including a tilting touch-screen. Canon comes out the clear looser. Both the mechanical feeling and feature wise. 23% heavier than the other two, and thicker too, no ‘lens ring’, no raw mode, the ISO tops at 3200, and no EVF. And a really strange one: You can not see the zoom factor nor the focal length, neither while shooting nor in playback? (It is registered in the EXIF though…), It does show a minimal focus distance though. That is why I had a hard time hitting about 720mm… It is as if it is a lesser sibling to a bigger brother never produced…

The only two places the Canon takes a clear win is in Macro, and 1.6 times faster shortest shutter speed. But as best macro is in full wide, it is a bit irrelevant for a superzoom, But if you want only one camera, it could be neat, and though not as good as the Ricoh CX3-CX6, it certainly is acceptable and way beyond average for a compact.
For the tele end the minimal focus distance for the TZ70 and SX740 is both 2m, But for the HX99 it is about 3½m normal, and about 2½m in macro mode, so if you want to use a super zoom to take images of bugs, that might not work well, though fine for birds.

To my great surprise (and regret) I will pack up and return both the HX99 and the SX740. No real gain over the TZ70.  The Sony has better features, but poorer images. The Canon would only offer better macro, and slightly better images, but the AF seems useless except outside in daylight. And it offers fewer features, (less the tilting display).

Here a dpreview.com link for feature compare of the three (ZS50 is the US alias for the TZ70)