In an attempt to get out of the horrible Ios experience, I have ordered a couple of different stand-alone bluetooth keyboards 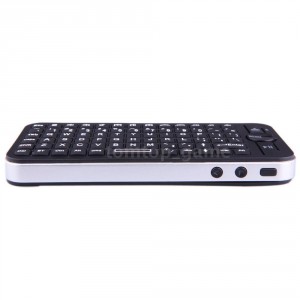 The whole idea in looking for a DETACHED keyboard rather than a keyboard case, is that IF I could get used to using that, despite the inconvenience of two separate device, I would be able to replace my Iphone with something less bad.

I had my hopes up high for the Blackberry Priv, but I’m afraid it might prove the worst of the two worlds physically. Both too large for one hand operation (for me) and with too tiny keys for my fingers. (See this post and comments) But I will await taking a final decision until I get a chance to get my hands on one.

So I ordered three not too huge Bluetooth keyboards on ebay just before solstice, and the two first has arrived, and works as can be expected.

The key-print on the first small one (40g) is clearly not related to Ios, and one of the national Danish letters are even harder to get at than on the case-keyboards (see here)

The second one (70g), with full qwerty, acts like a standard pc-keyboard and thus without the plenitude of Shift/Alt/Fn/Ctrl combinations available on the case-keyboards. Thus making some of the ‘weirder’ symbols harder to get at. But the common ones much easier to access – especially the national Danish characters – though when choosing a Danish layout, some of the print on the keys are no longer correct.

The third foldable one with build in light have not arrived yet.

The second one “IPazzPort” is rather thick (12mm), but to my surprise, that is because it is powered by a ‘standard’ user-replaceable BL-4C – known from many old Nokia phones, so I guess the design of this is quite old. When taking it apart, it was clear that a version with additional functionality existed, and a bit of searching confirmed that it does indeed exist. Including backlight – So it this proves the most usable, I certainly will buy the version with backlit keys (also).

My hopes lies mainly on the foldable one if it does not prove too clumsy.