It should be remembered that there are no miracles in superzoom!

And you should be careful on where your focus plane is, even if all in the frame to the human looks as ‘far away’. 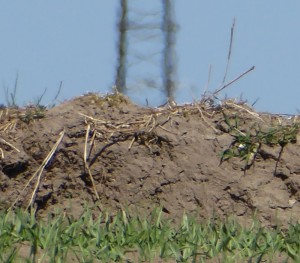 Have a look at these examples from a sunny morning a fortnight ago taken with Panasonic TZ70 (my review).

Looking at the above, it looks like the ‘horizon’ line is far away, but actually it is not more than some 50m

And a crop of the centre 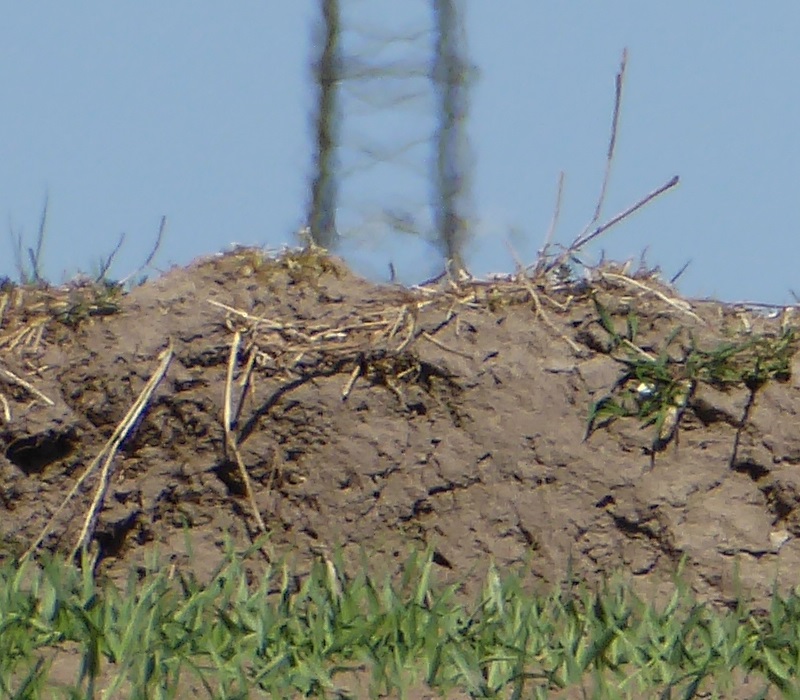 So it is clear that the AF has focused on the dirt that seems far away and not the rods of the mast that looks much much more blurry, and this is NOT the camera’s fault!!

Finally zoomed in including iZoom (30 x 2) at the edge of the field where the distant mast can be seen: 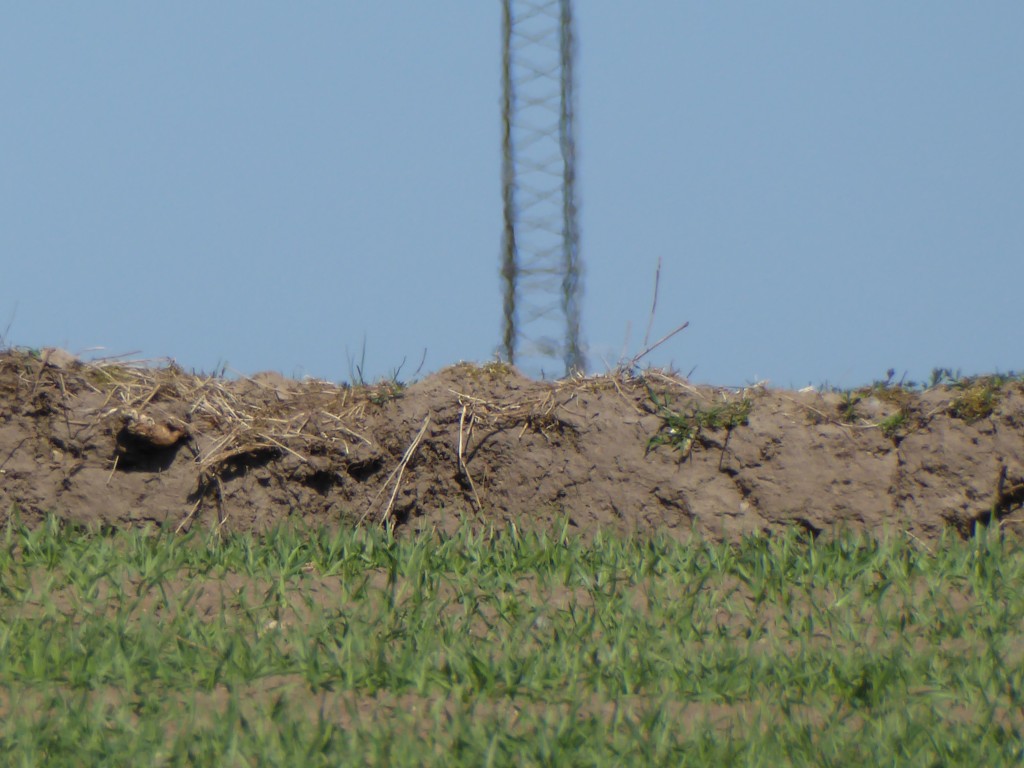 And below some days later (slightly different angle and bit further away)
Note the brown ‘dirt-stripe’ of level shifts between the two fields, approximately in the centre of both the above and below full zoomed out images.
On the second it can be seen how much closer than the mast this stripe is – and this it what the AF choose in the first 30x zoom…

ADD: Here is a crop from Google-maps to clarify things, with the orange arrow pointing to the level shift. 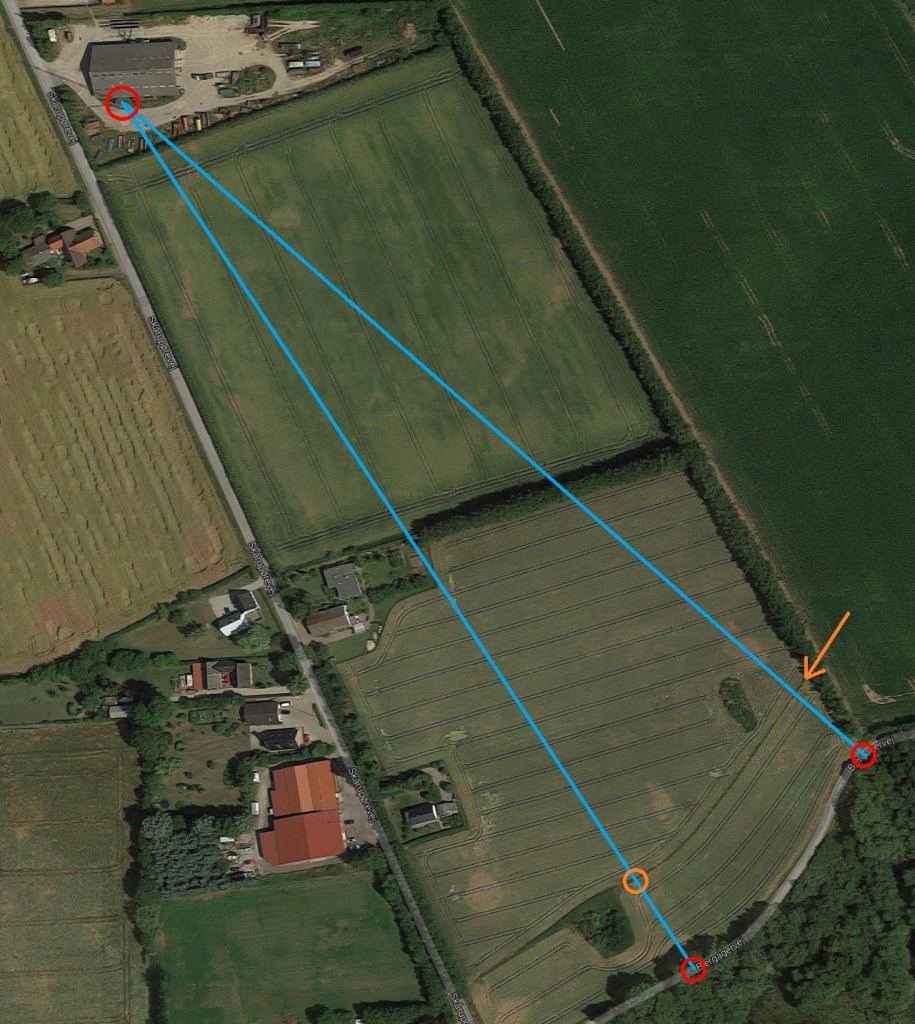 So no wonder the mast is out of focus on the above!

And zoomed in 30x 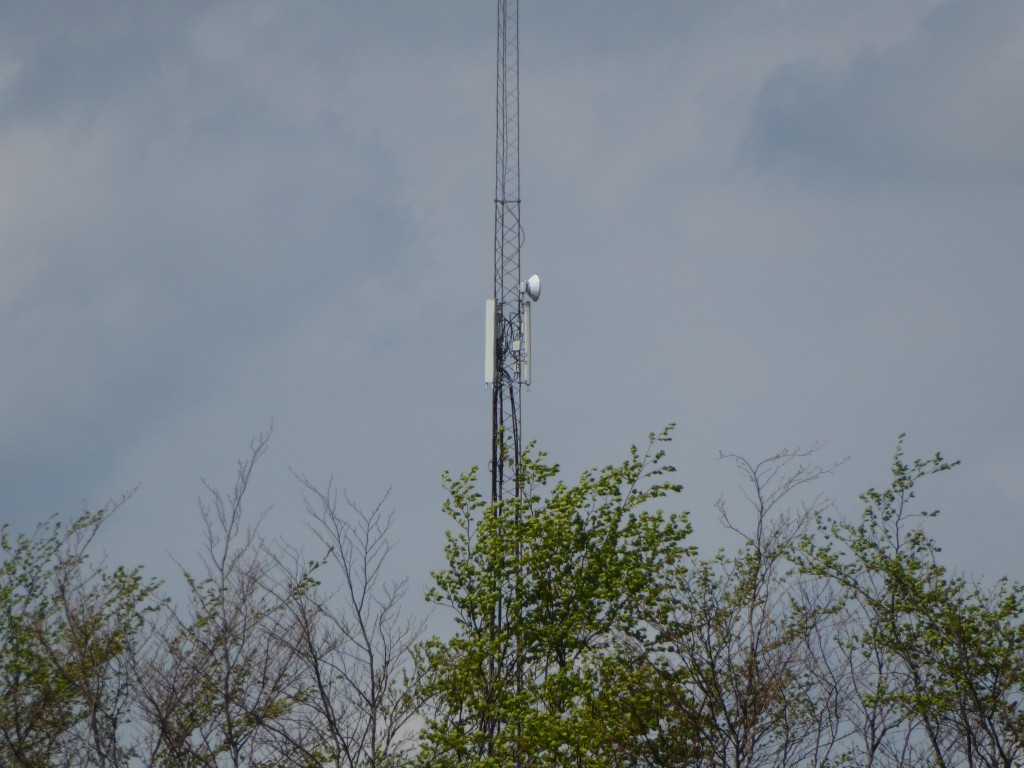 And with the digital 2x zoom called ‘iZoom’ 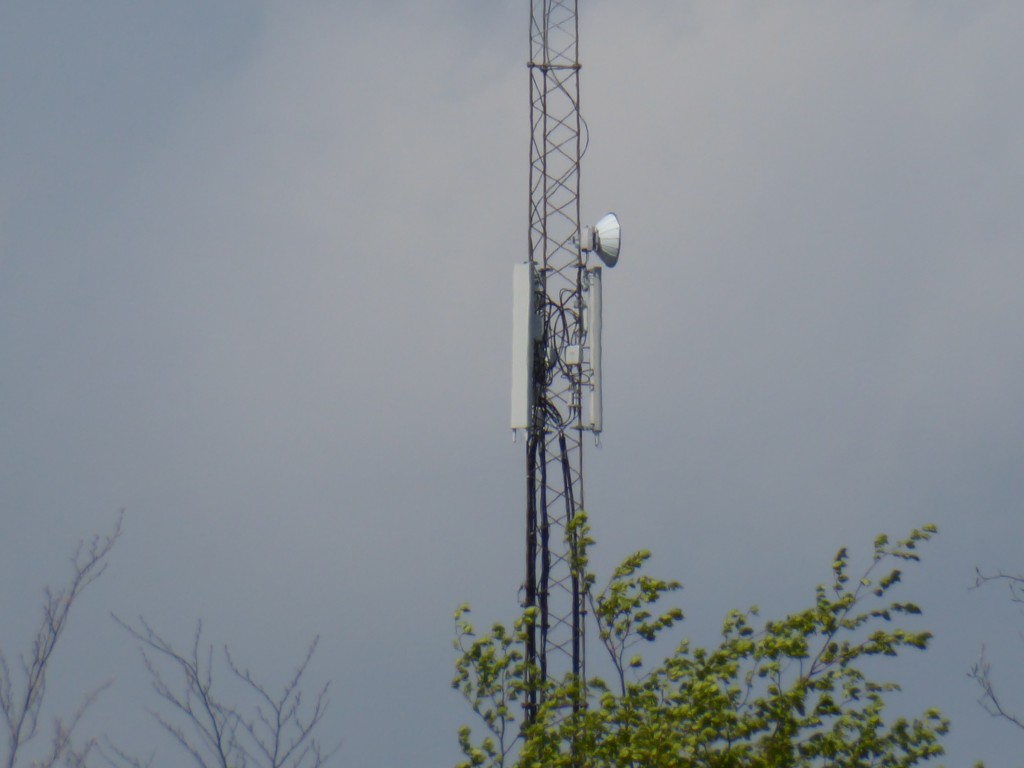 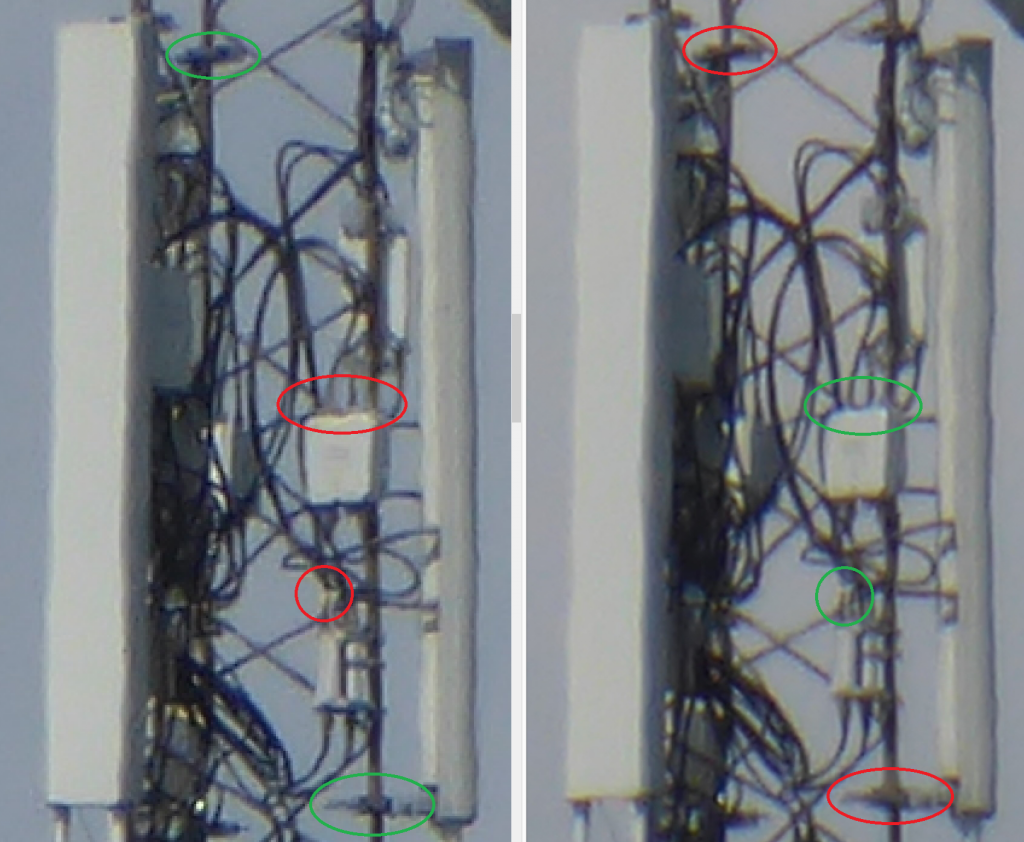 Note that non is better than the other all over!

The first is a plain upscale in MSPaint, and it gives a over-sharpened result.

The ‘iZoom’ on the other hand smooths out everything in it’s scaling. BUT it can pull out extra details, most likely the scaling are done on interpolation using the raw subpixels?